The Dangerous Philosophies of Michael Jackson: His Music, His Persona, and His Artistic Afterlife

An essential companion to Michael Jackson’s music, films, and books, this work offers 21 original, academic essays on all things Jackson―from film, music, and dance to fashion, culture, and literature

Michael Jackson is regarded as one of the most important musicians of our time. Going well beyond the average celebrity biography, this comprehensive book looks at why that is true, offering insights into every facet of Jackson’s art, life, and artistic afterlife. It looks at the methods by which his work was created, presented, received, and appropriated; discusses Jackson’s varied personas along with his public and private appearances, albums, conceptual art, short films, and dance; and considers his use of costume, makeup, and reinvention.

To help readers understand the phenomenon that was―and is―Michael Jackson, the book focuses on Jackson’s historical context through an analysis of his films, songs, and books, examining him as an artist and shedding light on the political and ideological debates that surrounded him. Not shying away from the controversial aspects of Jackson’s life and legacy, it also tackles questions of sexuality and racism, gender, and class, comparing Jackson to artists ranging from J. S. Bach to Andy Warhol. Through its examination of Jackson’s entire catalog, the work connects all the aspects of his art and life to exemplify―and explain―the performer’s unparalleled influence in the 20th and 21st centuries. 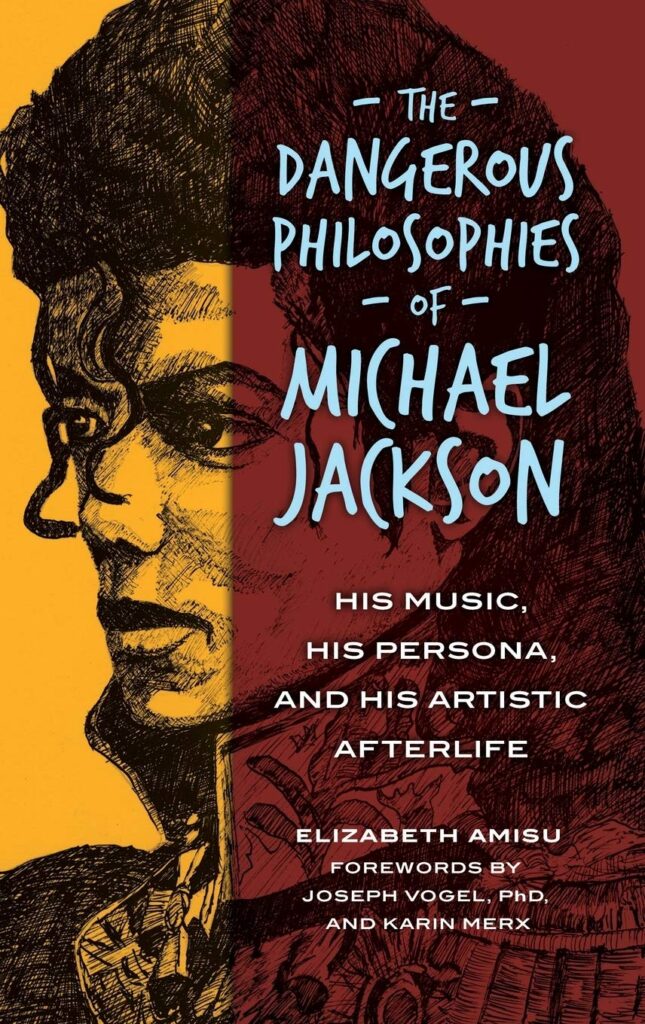